The term Smart Cities is a broad  term that can be applied in a variety of situations. It’s a great term, as a mater of fact, the term smart cities now ranks as a full-fledged buzzword. But, as is the case with most buzzwords, its meaning is a bit vague and practical applications and specific benefits often unclear to most people. Redd Ash however, has had the privilege of implementing many projects for large companies, theme parks, industrial sites, smart cites  and even a couple of other countries around the world.  We’ve learned, by implementing real-life projects, what a Smart City is and what it means in practice. 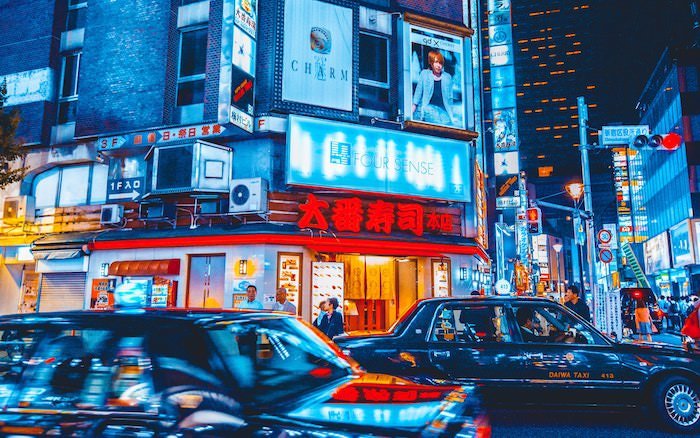 SIGN UP TO RECEIVE THE LATEST UPDATES IN IT BUILD SOLUTIONS

Practical implementations of the Smart City concept often involve technology and automation. Among the goals of a Smart City is providing security and protection for the people living in the Smart City. We do our own research in the Redd Ash lab, but we also partner with companies like FluidMesh who has  expertise in security-related projects with law enforcement agencies has given us clear insight into what a Smart City actually is. Over the past decade, many cities and towns around the world have invested a significant amount of capital to deploy urban video-surveillance systems. We’ve all seen these systems in action in the media during major acts of terror – and they’ve often led to the identification and arrest of the criminals behind these attacks. Having many video feeds that can be used to protect people and prosecute criminals is a critical component of every Smart City.

Redd Ash Technologies provides certified network engineering which is the key element to support any smart city initiative.  From there we put those same ideas into many of our projects that operate within the smart city concept; theme Parks, the aerospace industry and industrial complexes are simply smart cities.

We are able to increase the reach of surveillance in cities where it would be cost prohibitive to hardwire and maybe not even possible to do so.  Our team has the ability to build and rapidly deploy the latest technology because we have our own research and development lab right here at our Headquarters.